Corang Estate regularly attends farmers’ markets and events in the Southern Tablelands and Shoalhaven areas where you can taste and buy our wines.

Thanks to everyone who supported us through the past few weeks and bought wines at the few markets we were able to attend. All being well we are back to our normal schedule of events.

Visit us at the following locations: 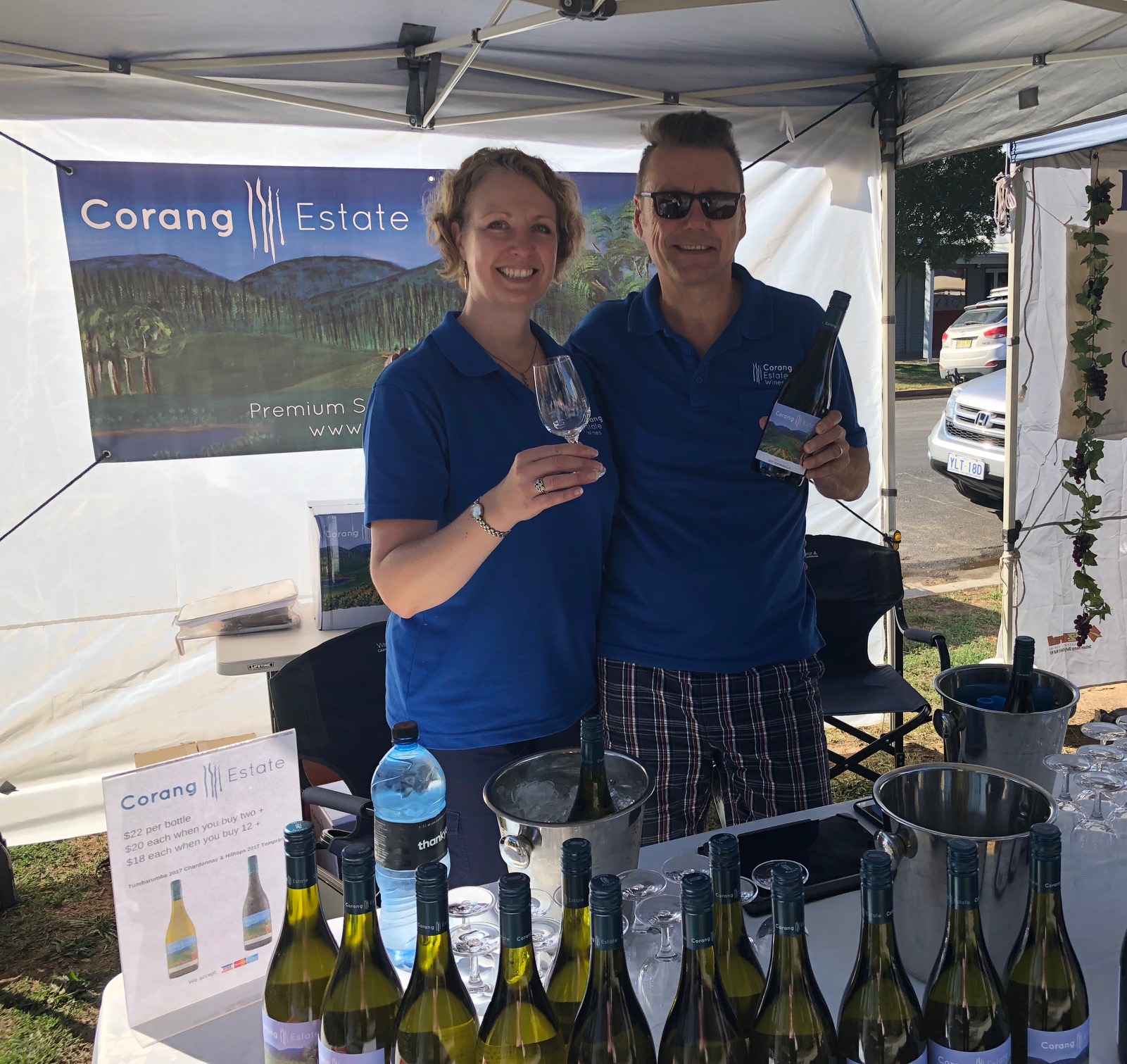 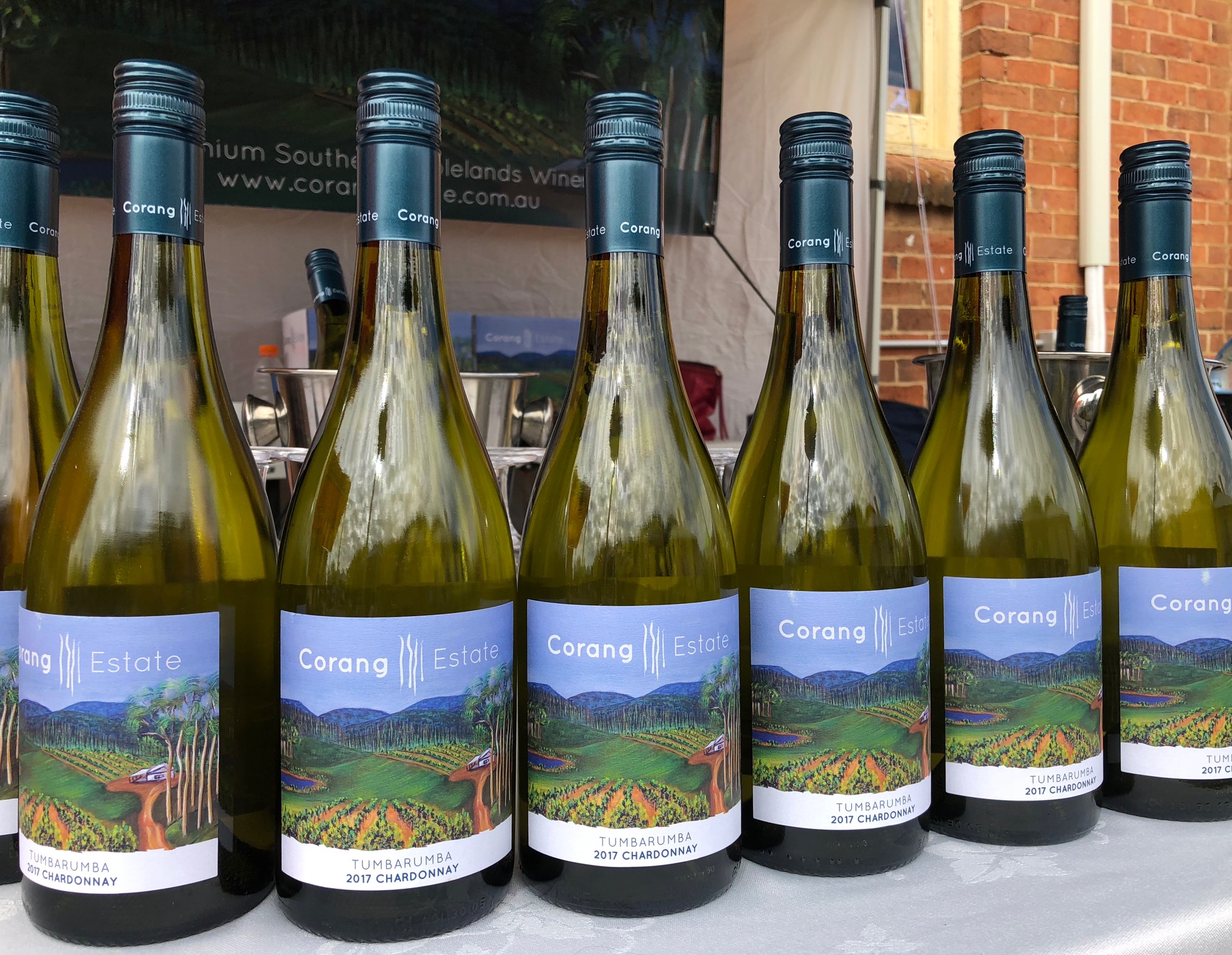 Corang Estate does not yet have a cellar door at our registered premises in Nerriga, NSW. However we plan to open one in the future. Stay tuned for more information!